I hear the call of the cave
World’s colours grown too bright
There’s no one left to save
Only the inner blood red light.

World’s colours grown too bright
I retreat into the shadow
Only the inner blood red light
Golden field lying fallow.

I retreat into the shadow
Drink deep from the well of me
Golden field lying fallow
Dancing sweet to the spell of me.

Drink deep from the well of me
There’s no one left to save
Dancing sweet to the spell of me
I hear the call of the cave. 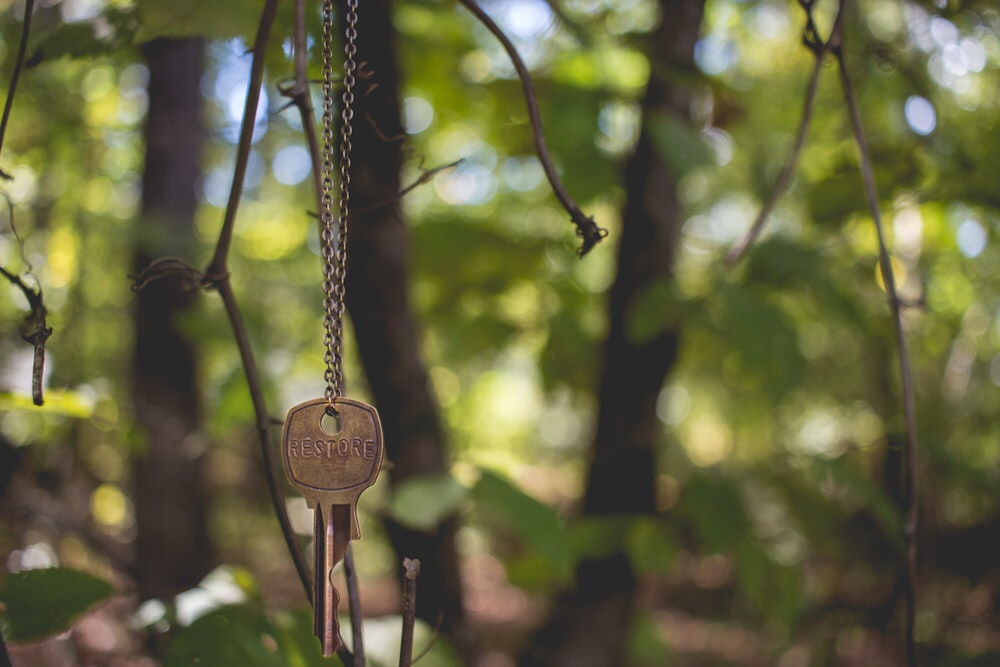 Broken parts of things lost
Between the floorboards of my mind

The playground sing-song,
Holiday cottage of yesteryear,
That checked shirt I wore,
Purple and black,
When I was eight

Growing into the one
I’m scared to become

Asking noone’s permission
To turn the key
But my own 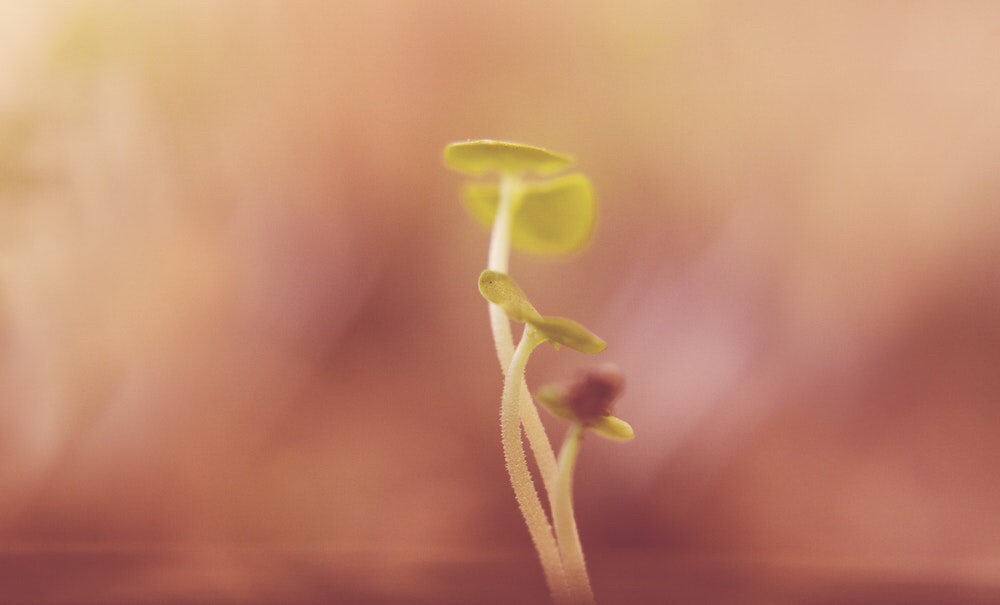 The afternoon so warm and damp.
If I were a seed, I’d germinate.

Years’ worth of hours stolen-
owed to my solitude.
My naked dance with the muse,
casting her glitter on blank pages,
scattered like golden grains.

I curl away from tasks outside of me;
retract inwards
to the red cave
where I burrow deeper into mystery;
declare myself Ancient Woman
beholden to noone.

The sharp scent of cloves,
spicy, potent,
like the witch I carry inside me
who flouts rules and niceties.

Maybe a song will trickle out
between the gaps in meaning;
where the words sit beating
their wings like tiny hearts. 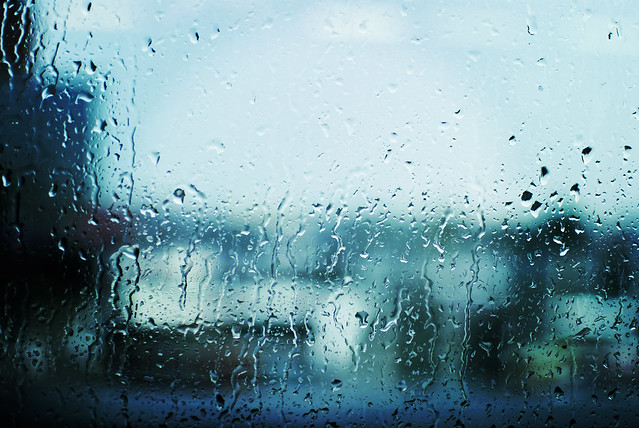 She struggled for hours, days, lifting up each tiny shard, watching how it glinted in the light, what message it held and then absorbed it into herself, flinching with the sweet, sultry pain as it reconnected with the other hidden parts of herself. END_OF_DOCUMENT_TOKEN_TO_BE_REPLACED 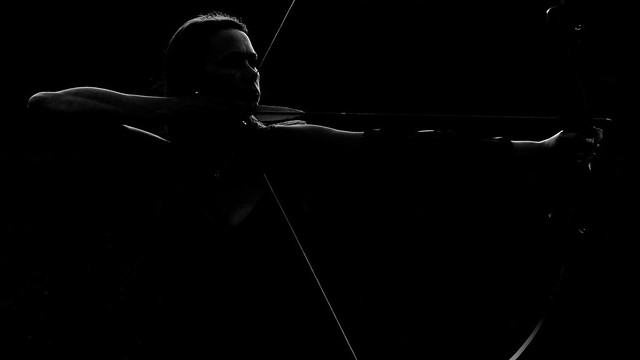 The Huntress is hungry
for the taste of life.
To sink her teeth
into the juices of artistry.
She yearns and she seeks
and through the shadows speaks
to the heart of the poet
searching for direction.

Her eye is keen.
Longing churns in the belly
waiting to hear her call –
long and low through the forest.
Follow her footsteps,
swift and strong,
in the damp leaves.

The Huntress is wise;
knows the true trail
from the false path;
finds her way through the night
by the sharp scent
of ambition.

The Huntress is clear.
Her eyes dark like mirrors
see into the depths of you:
what you truly want;
what you hear calling
through the back door
of your dreams.

She will show you the way.
Fingertips on the red thread
that tugs at your heart
with the stubbornness
of the old grandmother.